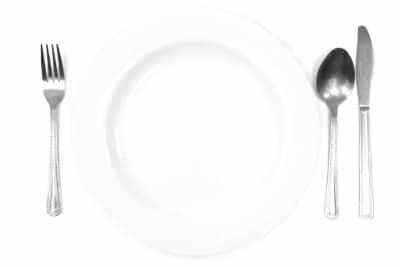 While looking for diet advice you’re likely to come across a lot of resources that make grand claims about fasting as being the key to all your weight-loss and fitness woes, but now there’s some evidence that hypes up the genius behind eating less.

Clinical trials conducted by the University of Southern California found that restricting caloric intake for a period of five days a month could potentially limit the risk of illnesses related to age, obesity, and cardiovascular function. This corroborates results found by other researchers who’ve also noted a drop in insulin levels and body fat by those who fasted.

One of the many methods that allow for similar benefit is the 5:2 diet. By eating normally five days a week, then restricting caloric intake to 500-600 calories for the following two days. It’s popular in fitness circles, but for a scientific alternative there’s a method developed by Valter Longo from the University of Southern California which advises participants to eat as they normally would for most of the month, but in the final five days they can consume 700-1000 calories a day. This method, however, was accompanied by a line of snack foods and meals distributed by a company Longo founded. So while they were low in carbohydrates and protein but high in fat, assisting in fat loss, there was a clear incentive behind Longo’s diet advice.

As for the scientific merits of Longo’s research, 71 participants followed this method of eating for three months. They experiences an average loss of 5.7 pounds in that period as well as a drop in body fat, waist size, and even reduction in blood pressure. And while changes in longevity were difficult to track, Longo did track a reduction in growth factor 1, a hormone associated with aging. Moving forward, Longo seeks to conduct follow up trials to further investigate the effect caloric restriction has on those already suffering from age-related illnesses and diabetes.

And while it may be initially difficult to restrict one’s food intake by 1000 calories or more, gerontologist Rafael de Cabo found that 75% of the participants in this fasting trial were able to stick to the recommended diet without failure.

Previous article
What Does Your Breath Say About the Flu?
Next article
Walking reduces the number of hospital bed-days