What Does Your Breath Say About the Flu? 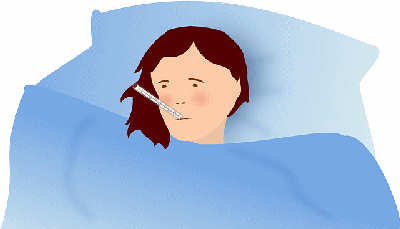 Researchers working at The University of Texas, Arlington have developed a hand-held device with the potential to completely transform the way we diagnose the flu. Influenza and other virus-caused illnesses could be detected with a simple breathalyzer test. It’s true!

Leading the research team is Perena Gouma, professor of Materials Science and Engineering. Her work at UTA is responsible for more than six million dollars in research funding from government agencies like the National Science Foundation, EPA and DOD.

Gouma and her team have developed a single-exhale screening method, a breathalyzer-like device, that can identify bio-markers associated with the influenza virus. This exciting development was reported in an article in Sensors in January, 2017.

The device uses semiconductor sensors and nanotechnology to isolate the bio-markers, volatile organic compounds, nitric oxide and ammonia from the patient’s breath. These markers indicate whether or not a person has the flu virus. Initial indications suggest the new non-invasive screening method is as accurate as tests in doctor’s offices, but the portability of the hand-held device means it could be used more broadly for on-the-spot self-diagnosis.

Early detection and possible prevention of flu epidemics has positive implications for the general public health.