Switching From Smoking To Vaping 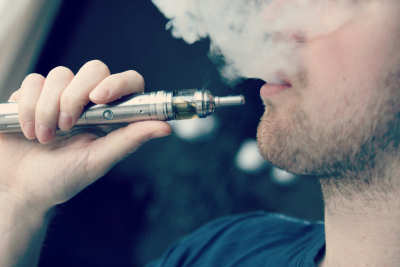 Some smokers choose to vape instead. Studies has shown that vaping has less carcinogens for the smoker and also less toxins. A study in the U.K. has proved this with samples of urine and saliva of those that have vaped and not smoke traditional cigarettes. There were less carcinogens and toxins found in the 181 people tested. These chemicals of course can often lead to cancer.

Studies have also shown the those who have vaped for six months or more have very low levels of some of the worst carcinogens in their system compared to tobacco cigarettes.

a chemical heavily linked to lung cancer, was 97.5 per cent lower in former smokers who now only vaped, compared with the average smoker.