Intermittent Fasting In A Nutshell 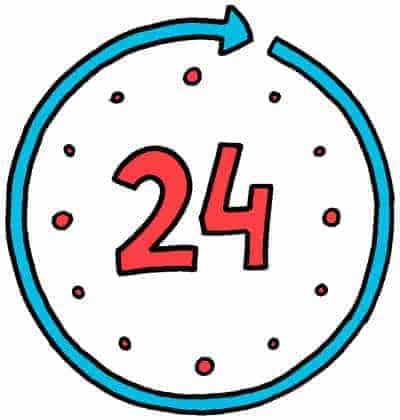 Intermittent fasting is a new and popular dieting concept known for its simplicity and effectiveness. It’s been practiced by numerous health-nuts and biohackers such as Hugh Jackman and Tim Ferriss, and has been described as simply as eating only during certain hours of the day, and not eating during others.

The idea is loosely based on various studies done with rodents. One of these studies restricted mice from eating during certain hours of the day, and after some time, the researchers found that they were slimmer than their free-eating counterparts, despite being able to eat whatever they wanted. Another study found that mice who fasted for 2-5 days a month showed reduced signs of diabetes, cancer, and heart disease, as well as a rejuvenated immune system, suggesting that fasting gives way to longevity.

It suggested that when you eat might matter as much as what you eat.

The most typical times that people intermittently fast are 14-36 hours, and although this abstention can be tough, people enjoy the freedom of being able to eat virtually anything they’d like. Aside from being practical, those who praise intermittent fasting say that it makes losing weight very easy, that it can cure certain ailments that could not otherwise be cured (such as lyme disease), and that it promotes focus, energy and mental well-being, dubbing it the nickname “the monk’s fast”.